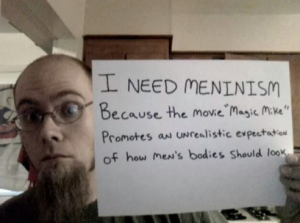 ”Feminists today are known for their repulsive behavior, so it isn’t hard to understand why so many would be against them. Somewhere along the line, “girl power” turned into constant man-hating and acting like vile animals for their “cause”.
Read more at http://xtribune.com/2015/01/hundreds-men-start-new-trend-enrage-feminists-working-meninism/ 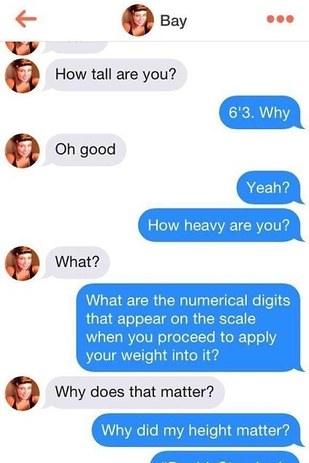 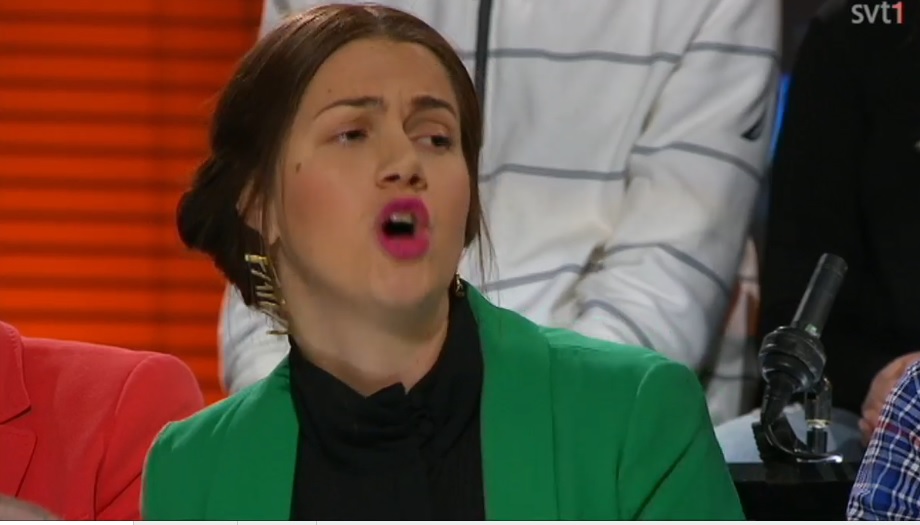 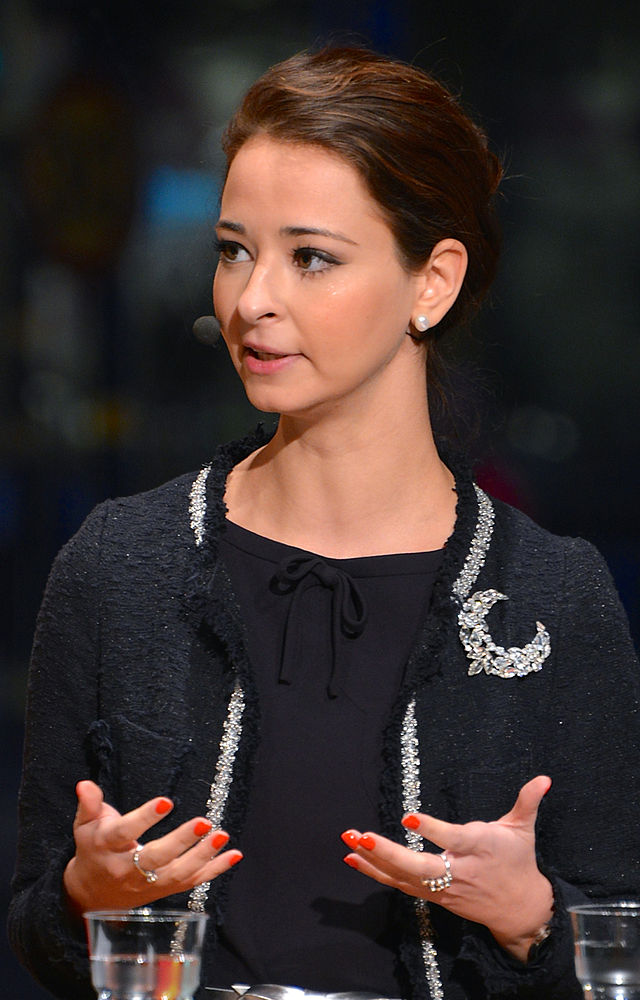